I thank our media friends who asked for my comments and reactions to public concerns over the 135-year-old Round Tower here which had recently been converted into a wonderful cafe and Western-cuisine restaurant.

I have told them the changes like the one made to the Round Tower were normal not only in Malaysia but also in many other countries because they added value to old historical buildings. These buildings may be old but whomever we lease them out to will be able to look after them so that they can be appreciated by the future generation.

It is therefore my hope for those who had expressed their concerns on this issue to look at things holistically. There is no intention to lease out the buildings and then leaving it to the tenants to do whatever they want with them. I have added that the critics should not single out the Kuching Round Tower as there were many other heritage buildings that have been converted for other uses.

Such places were previously abandoned but now people could have coffee there while appreciating its historical value. I have cited an old prison converted into a hotel in Portugal as an example of adding value to heritage buildings.

We also have so many buildings that have ‘historical’ and heritage values be they private individuals’ homes or even prison, buildings at Jalan Haji Taha, at St Thomas’ Cathedral and graveyard, and when you walk down the road, a Chinese cemetery. Sometimes buildings should not be left idle otherwise they could just rot away.

Sarawak government throuugh our Ministry of Tourisn, Arts and Culture as well as State Museum Department is committed in ensuring that the leasing our heritage buildings for commercial purposes will not be detrimental to the buildings but such efforts will contribute towards their longevity.

Similarly, the State government through my ministry is also working to improve the existing State Heritage Ordinance 2019 to ensure that the tenants of heritage buidings will maintain their main structure and historical values.

I have mentioned that presently, tenants have to abide by the pre-contract conditions and were not allowed to do anything to the main structure of the heritage building without referring to the authorities.

We have conducted upgrading works on so many forts throughout Sarawak for useful purposes but their main structure or outlook are being preserved. For instance, we may not be able to find Belian tiles now but we can use other types of roofing. However the main structure remains, the history remains.

It had served as a dispensary until 1947 and was later used by the Labour Office and the Subordinate Courts Registry. Previously, it was also the headquarters of the Sarawak Craft Council (SCC). Right now, the Round Tower can also serve as another crowd puller among locals and to serve as the latest attraction for domestic and foreign tourists. 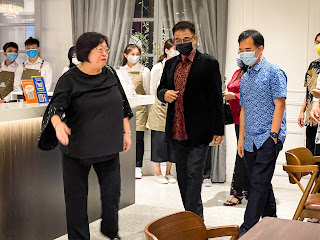 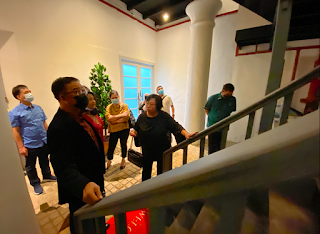 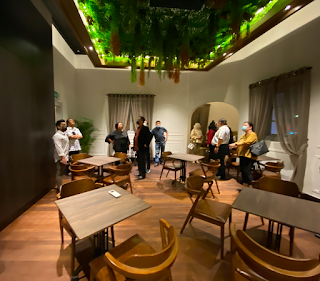 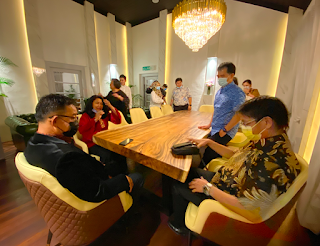