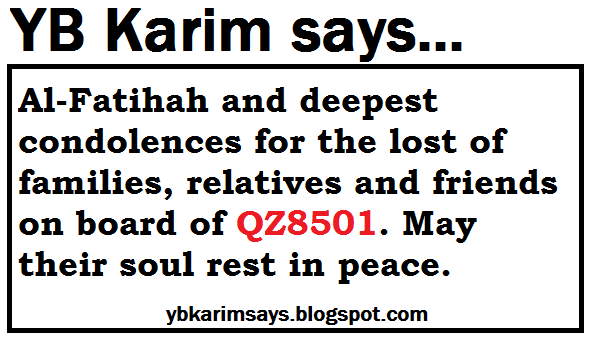 He said this success clearly showed that there was a very high level of commitment and cooperation among all who were involved in the event.

Karim, who was officiating the mini-regatta yesterday, said he was very happy to see such remarkable attitude was prevailing in the organising committee.

He expressed his hope that the mini-regatta could be a greater success in the future.

The assistant minister, who is also the Asajaya assemblyman, subsequently announced that a sum of RM15,000 would be given to the organising committee to hold the event next year.

Meanwhile Sinaran Sejijak Club was crowned as the King of Samarahan River when they won the 30 paddlers category. 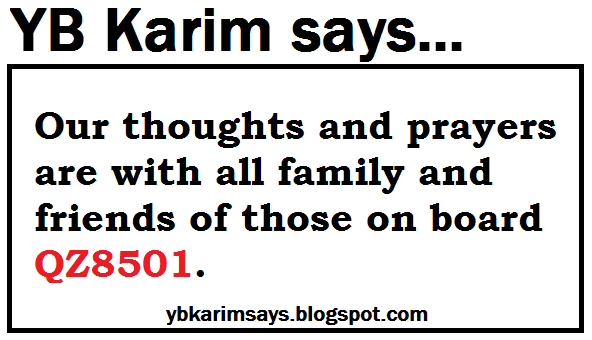 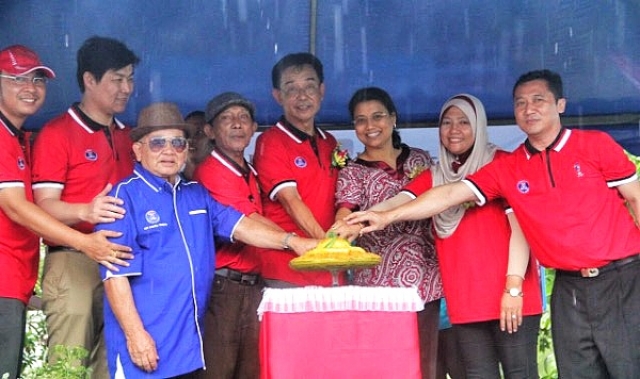 “The setting up of Kawasan Rukun Tetangga (KRT) in the rural areas is a vital means of enhancing relationship and cooperation among the various ethnicities.

“From what I observe, the department, through the KRT, has taken a positive step towards creating communties that are united in all aspects,” he said.

Karim said this while officiating at the Kampung Bangka Semong KRT Carnival yesterday, held in conjunction with its third anniversary celebration.

KRTs established by village committees, he said, would always strive towards building viable and safe villages through its various actitivities.

“We hope this effort of the KRT can continue inorder to strengthen solidairty among the people,” he said.

The state assemblyman for Asajaya also wanted the 11 KRT in his constituency to remain active by organising suitable programmes and activities for all ages.

He was in the village to officiate 3rd anniversary celebration of Kampung Bang Semong's neighbourhood watch committee yesterday.

He said although many regarded  KRT as merely a vehicle to provide security in a community, such perception was incomplete because it also provided a platform for all members of a community to promote unity.

He pointed out that since security could only be existed if all members of a community work together regardless of their races, the neighbourhood watch commitee was actually a very good platform to establish security and unity simultaneously.

He subsequently expressed his hope that more activities would be organised by the KRT. -Admin

Don’t be an ‘empty drum’ and a traitor, Karim tells Aziz

He was reacting to a statement by special assistant to DAP state chairman Chong Chieng Jen, Abdul Aziz Isa, that there was growing discontent in some Malay-majority areas especially pertaining to welfare, ‘sick’ projects, complications in acquiring low-cost housing, village safety and problems with community leaders.

“This is reflected in the support BN gets in every election in Bumiputera areas.

“I would urge Aziz Isa to open his eyes and ears wider. Don’t be an ‘empty drum’ and a traitor. He won’t go far that way,” added Abdul Karim, who is Asajaya assemblyman.

Aziz Isa had said based on the issues, DAP would win in several predominantly-Malay constituencies in the next state election.

He further claimed that the complaints were mostly received from their service centres in Tupong, Satok, Samariang, Pantai Damai, Asajaya and Simunjan, which also touched on unapproved e-Kasih (government programme to aid the poor) applications, issues with Baitulmal aid and welfare.

To this, Abdul Karim, who is PBB Supreme Council member said: “Well, any constituency be it BN or opposition-held definitely has issues and disgruntled voters. That’s a reality he has to accept.”

Samarahan Municipal Council by next year? 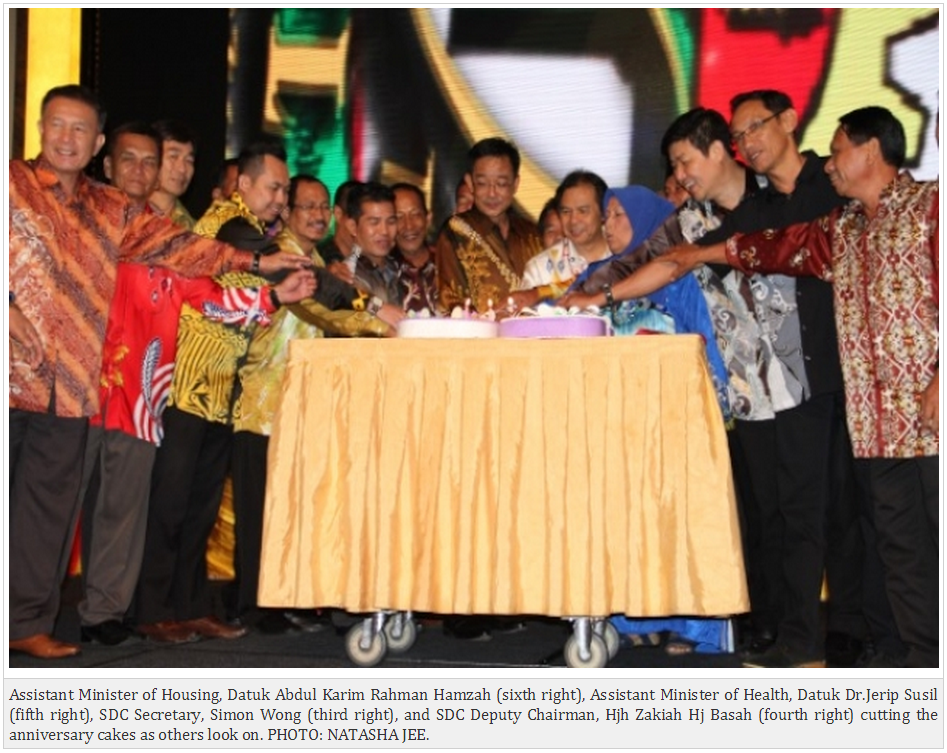 KUCHING: Samarahan District Council (SDC) could be upgraded to Samarahan Municipal Council buy next year in line with its status as the faster growing township in Sarawak.

"The State Government has already approved the upgrading of SDC. SDC is supposed to change to Samarahan Municipal Council this year," he added.

Karim, who is also the Assistant Minister of Youth Development and Asajaya State Assemblyman, said the District Council needed to be upgraded as Samarahan developing fast.

However, money was needed from the Federal government for the upgrading./

"I hope and believe that by next year, SDC will be able to change its name to Samarahan Municipal Council."

SIBU: All Barisan Nasional (BN) component parties in Sarawak will be shifting to top gear in their recruitment drive for registering eligible members as voters.

State BN secretary-general Datuk Dr Stephen Rundi told The Borneo Post yesterday that all the component parties had been briefed on the situation and their reports would be monitored.

He was asked if the state BN would ensure its component parties would go all out to register new voters, following a call by BN deputy chairman Tan Sri Muhyiddin Yassin on Saturday for BN component parties to be more aggressive in getting people to register as voters and to set targets for themselves in every constituency.

In his speech when officiating the event, he said such effort was very commendable as it could help to further enhance the relationship among the villagers.

The Assistant Minister also pointed out that a good relationship among community members will contribute significantly towards a peaceful and harmonious environment in the community.

PBB Youth Kampung Tanjung Tuang had organised a one-day event in Sematan yesterday for its members.